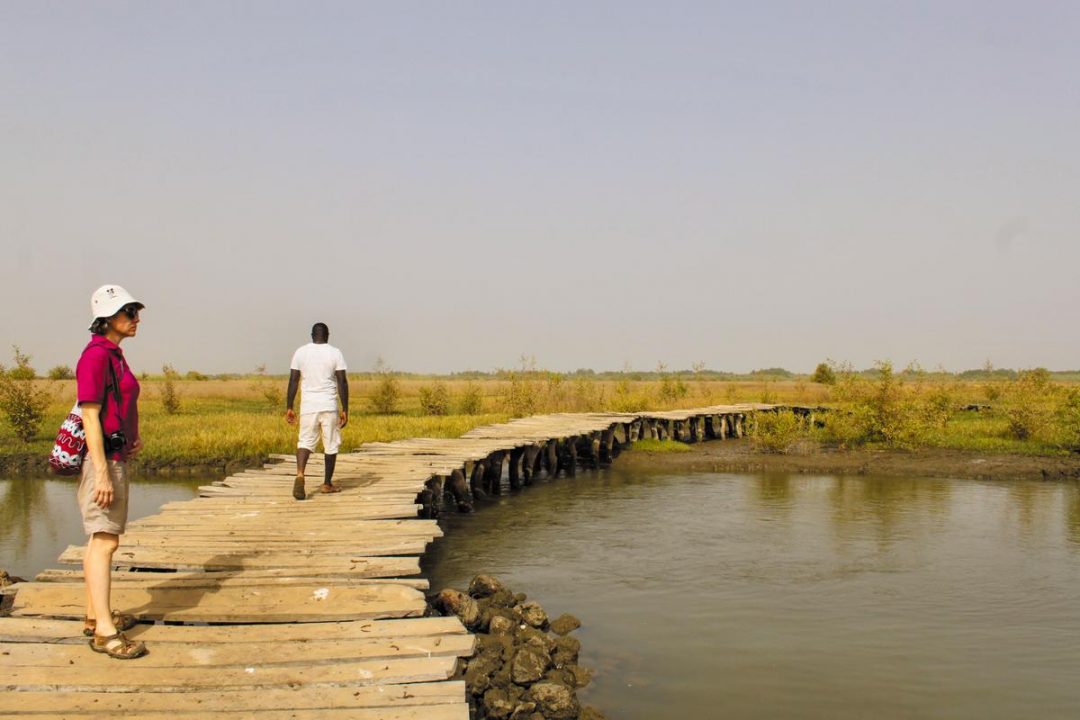 This project, funded in conjunction with Lady Mary Fagan, began in 2014 with a goal of replacing all of the bridges which provide safe access to the local rice fields which are separated from Soma by large mud flats.

The existing bridges had deteriorated and collapsed over time, exposing women of the local area to extreme risk in order to provide for their families and the wider community.  Despite an average cost of £1600 per bridge and the significant logistical challenges to carry out the work, work was completed in late 2016. 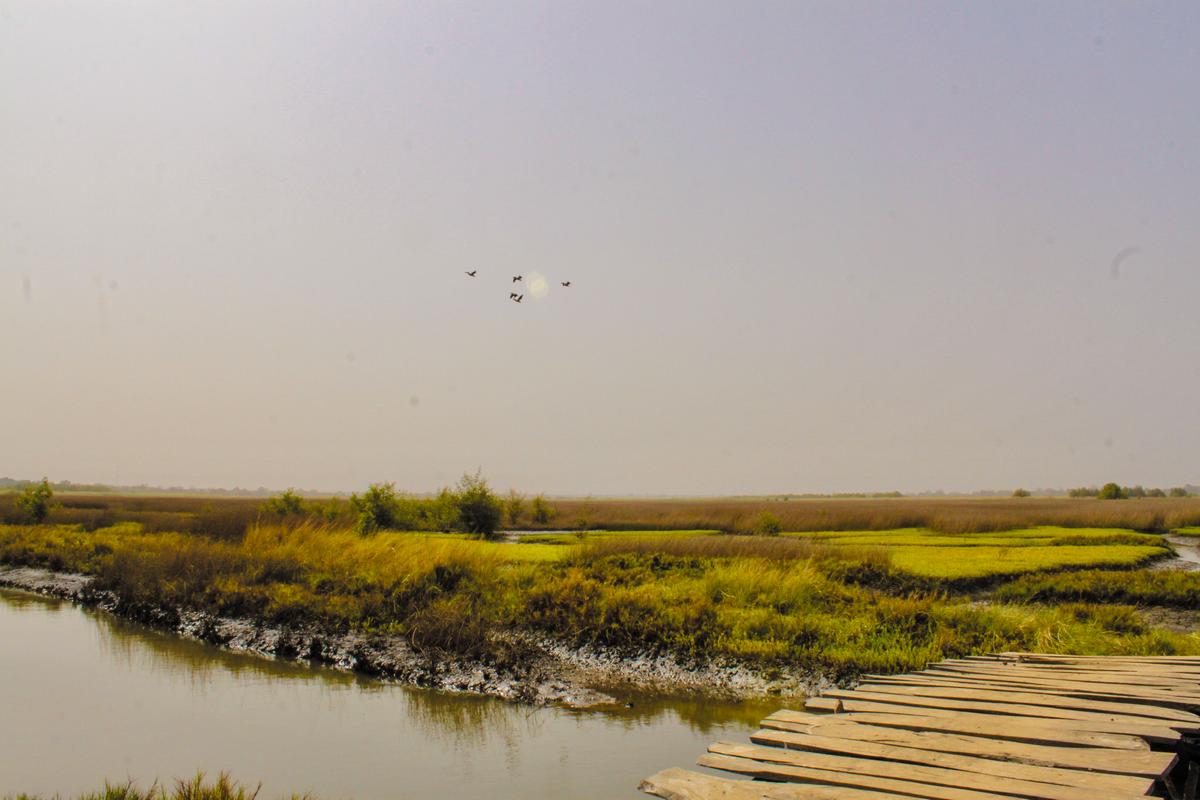